Harry Potter and the Urdu Pirate

While researching the two Urdu ‘hehs’ I happened across an set of unauthorized Urdu translations of PS-GOF! The translations were done by Moazzam Javed Bukhari who appears to be a legit translator and children’s book author. I’m pretty sure they are published in digital form only (pdf) and you can find them on his(?) blog. At least for the time being—these posts date from October, but the translations have definitely been around longer than that. I suspect that he (and others) have been playing a game of whack-a-mole in publishing them.

When I have a chance, I’d like to do a more in-depth comparison of text—it does seem somewhat suspicious to me that a pirate translator would stop at 4 books just like the authorized translations… I wonder whether he either just ripped off the authorized text or was using the authorized text as a kind of bootstrap and just modified it somewhat? At any rate, he certainly made modifications to the titles!

I’m still working on transliterations and understanding the differences in word choice… I’ll update when I have those finalized.

One thing that draws me to these is the cover art he’s included which I think is of excellent quality! I don’t recognize them from anywhere else and a reverse image search didn’t turn up anything besides these translations—if someone does recognize them, let me know! (Edit: At least 1, 3 and 4 are all Mary Grandprē art; the last one having been edited somewhat.)

Note that he sticks with the convention from the original books of using the correct spelling of “Harry Potter” inside the book, but the incorrect spelling on the covers! Or maybe that was the choice of the artist? 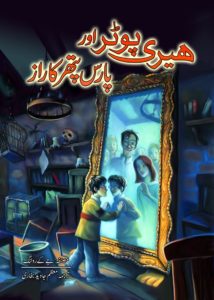 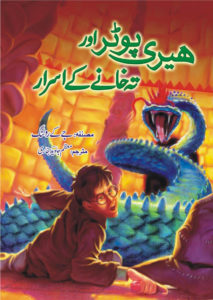 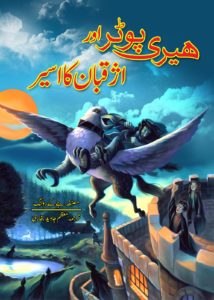 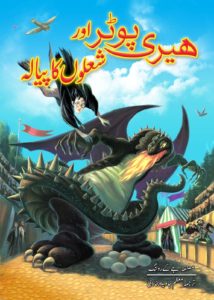